The Sunken Road at Antietam


Last year I spent several days walking around the Antietam battlefield in places I have either never walked or did years ago. One particular location was around the Roulette Farm. The location is significant because it was the area of the battle in which both Union Army Gen. French’s and Gen. Richardson’s divisions passed by it or through to attack the Sunken Road. The key terrain feature here between the Roulette farm and the Sunken Road is the enormous rise of the ground to the Sunken Road (or Bloody Lane if you like).

If you are gaming the fight for the Sunken Road you can NOT just use a flat table or you risk missing the most unusual and exciting part of this fight. Look at a map of the Sunken Road area; forget what you think you see. The mental picture most people see is an attack on more or less on level ground or over some minor rolling hills. Forget all that.

Brig. Gen. William French’s division advanced and when about 100 yards away crested the hill in front of the road and looked DOWN on the Rebel brigades in the Sunken Road. Many of this division had never fired a shot in their short military career and we’re going into combat with no experience. They were both startled and thrown into confusion by the opening volleys from the defenders. They fought as long as they could take it and fell back. Even with the advantage of the high ground it was not enough to overcome the veteran Confederate defenders.

Maj. Gen. Israel Richardson’s division faced the opposite terrain in their front. They had to march up a very sharp hill to an enemy they couldn’t even see. Once they crested the hill they were within 50-80 yards away from the Confederates in the road bed which was several feet below the grade on top of the hill. With rails piled up for added protection it made the position something like a fortified trench. It’s a wonder how the Irish Brigade withstood the punishing point blank fire for as long as they did. They were silhouetted against the sky and firing against the enemy showing very little of their bodies to return fire. They were only able to crack the Rebel defense when one brigade marched away from the road by a phantom or mistaken order and a well-timed flank attack on the Confederate right flank.

In some sections of the Sunken Road the depth is less than 5-6 inches deep (mostly where French attacked) and it certain areas 6 feet or more (where Richardson attacked). It is impossible to say how much the road has changed over the past 150 years so we can only guess it is probably close to what it is now but not exactly the same.

I walked both French’s and Richardson’s path to the Sunken Road. The photos I’ve posted will show you the incredibly unusual nature of both mini battles within the context of the entire battle, which in itself was unusual. It is well worth doing this if you ever get the chance. It will shatter the way you view the fighting in this area.

An amusing anecdote centers on the Roulette farm during the Union advance. A Confederate shell exploded amongst the Roulette family’s many bee hives. The explosion caused hundreds if not thousands of angry bees swarming around and looking for someone to sting. Much to the chagrin of soldiers of the 130th Pennsylvania Infantry they were the chosen target. It caused quite some confusion before the regiment was able to regain their composure and move along with any military looking order.

One eyewitness, Chaplain Henry S. Stevens of the 14th Connecticut Infantry, wrote of the damage to the house: "Bullets pierced it on the day of battle, and one huge shell tore through the west side, a little above the floor, and going through the parlor in an upward course passed through the ceiling and a wall beyond and fell harmless amid a heap of rubbish it had created, where we saw it many times that day. During the battle the rooms were stripped of their furnishings and the floors were covered with the blood and dirt and litter of a field hospital..." 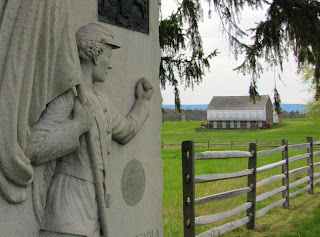 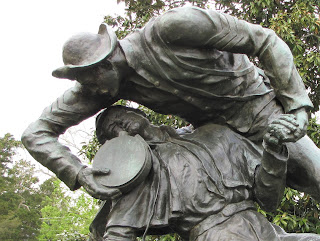 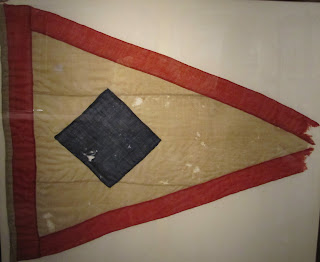 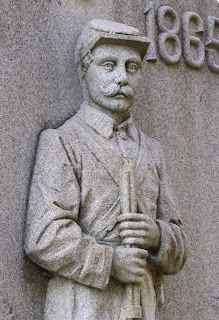 Posted by Don at 9:13 PM No comments: Links to this post

What happens to the money that the Civil War Trust receives? 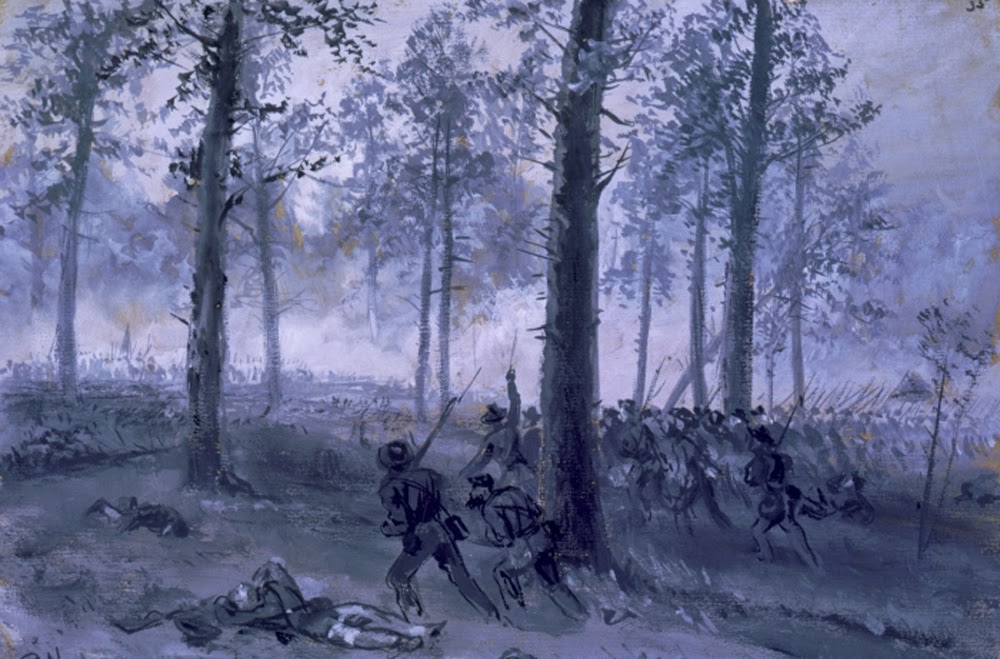 Watch this video. It show some of the ways your money generously donated can make a big difference. 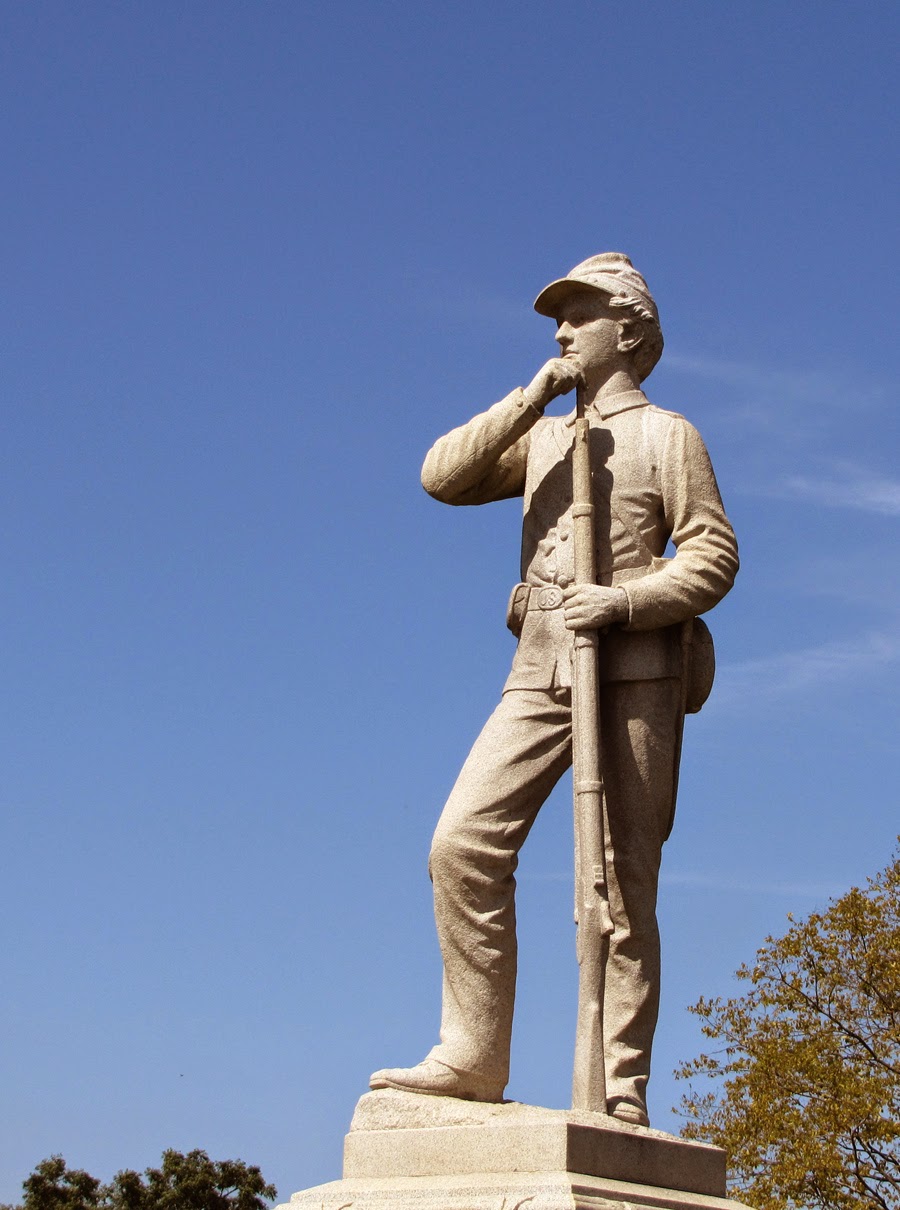 Posted by Don at 6:43 PM No comments: Links to this post

The Civil War In4: The Overland Campaign from Civil War Trust on Vimeo.
Posted by Don at 9:26 PM No comments: Links to this post

Posted by Don at 3:12 PM No comments: Links to this post

The Battle of the Wilderness 150th Anniversary 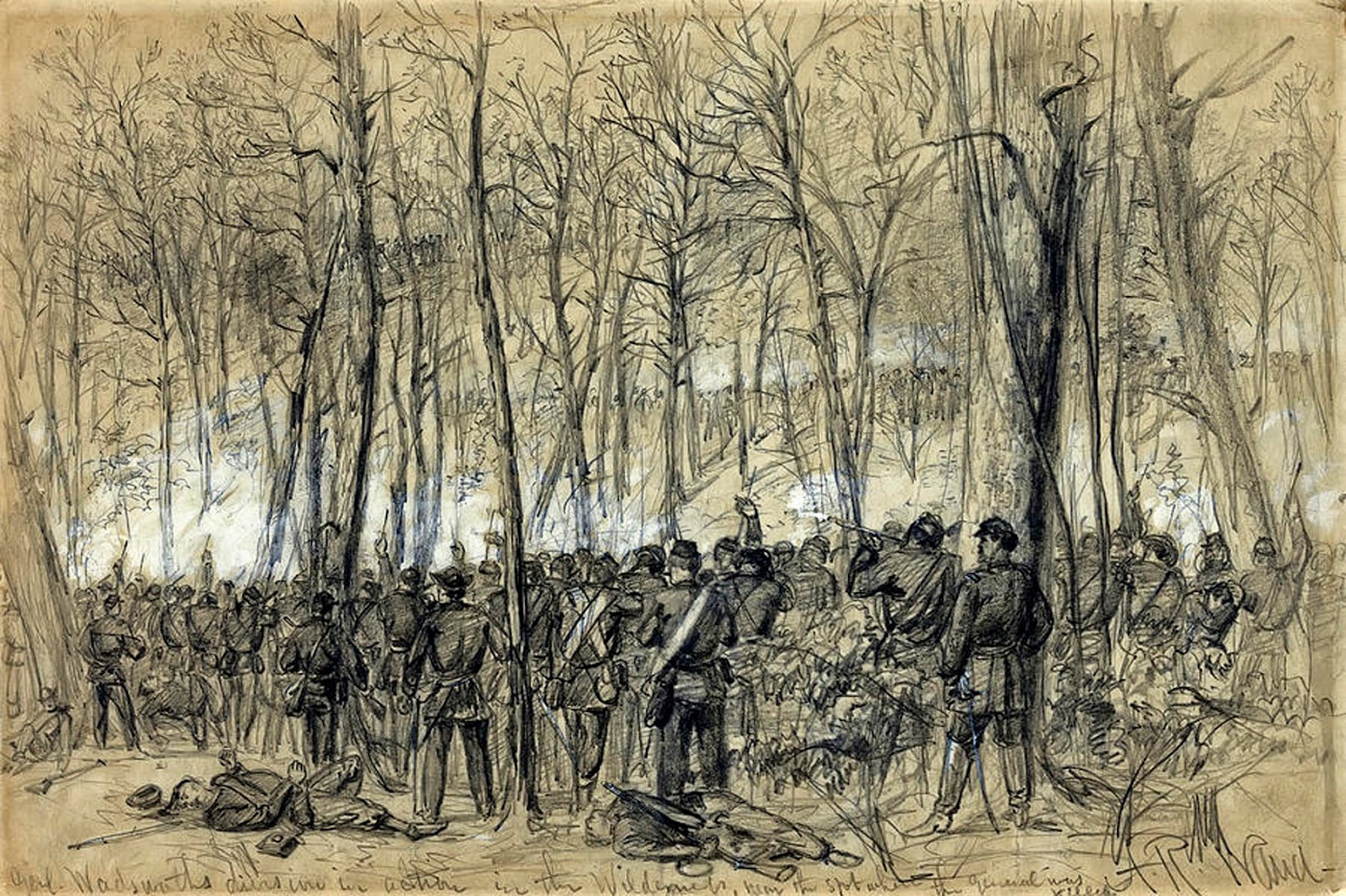 On May 5-6th 1864 the battle of the Wilderness was fought.It was the beginning of Gen. U.S. Grant's Overland's Campaign. It was also the beginning of the end for Gen. Robert E. Lee's army of Northern Virginia. 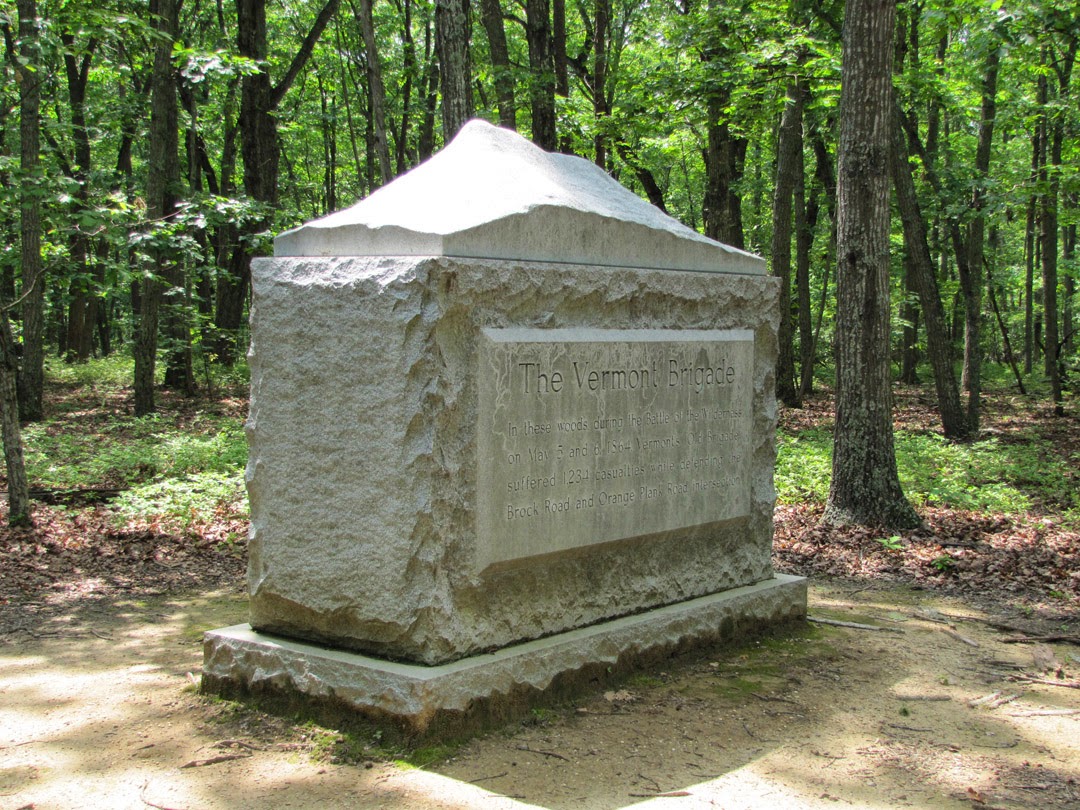 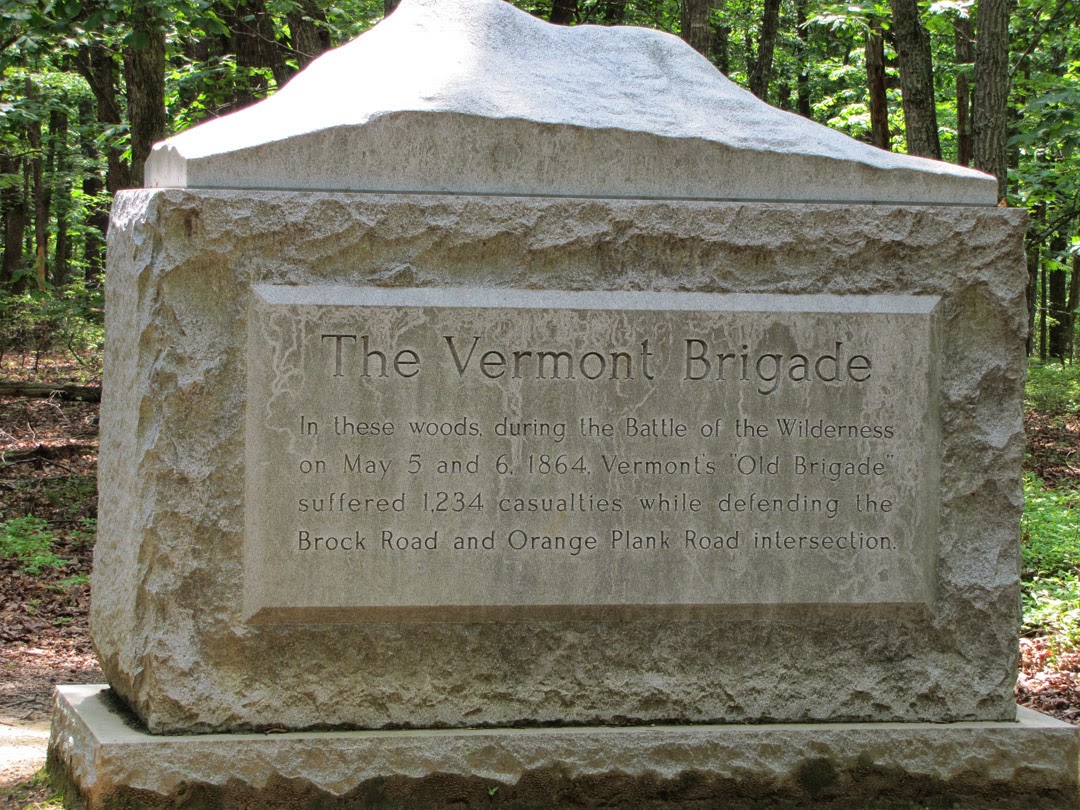 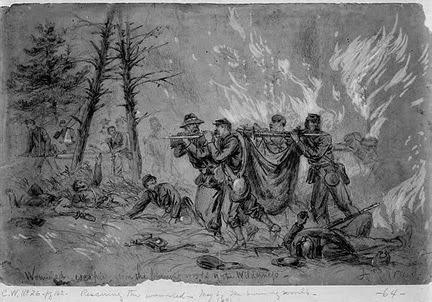 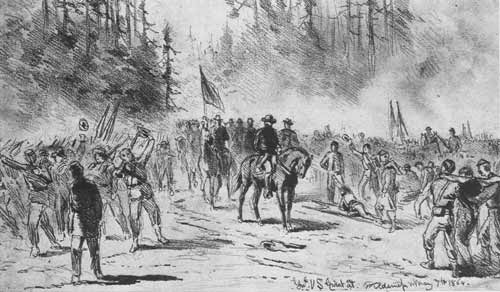 Posted by Don at 11:48 PM No comments: Links to this post


Another good video to watch 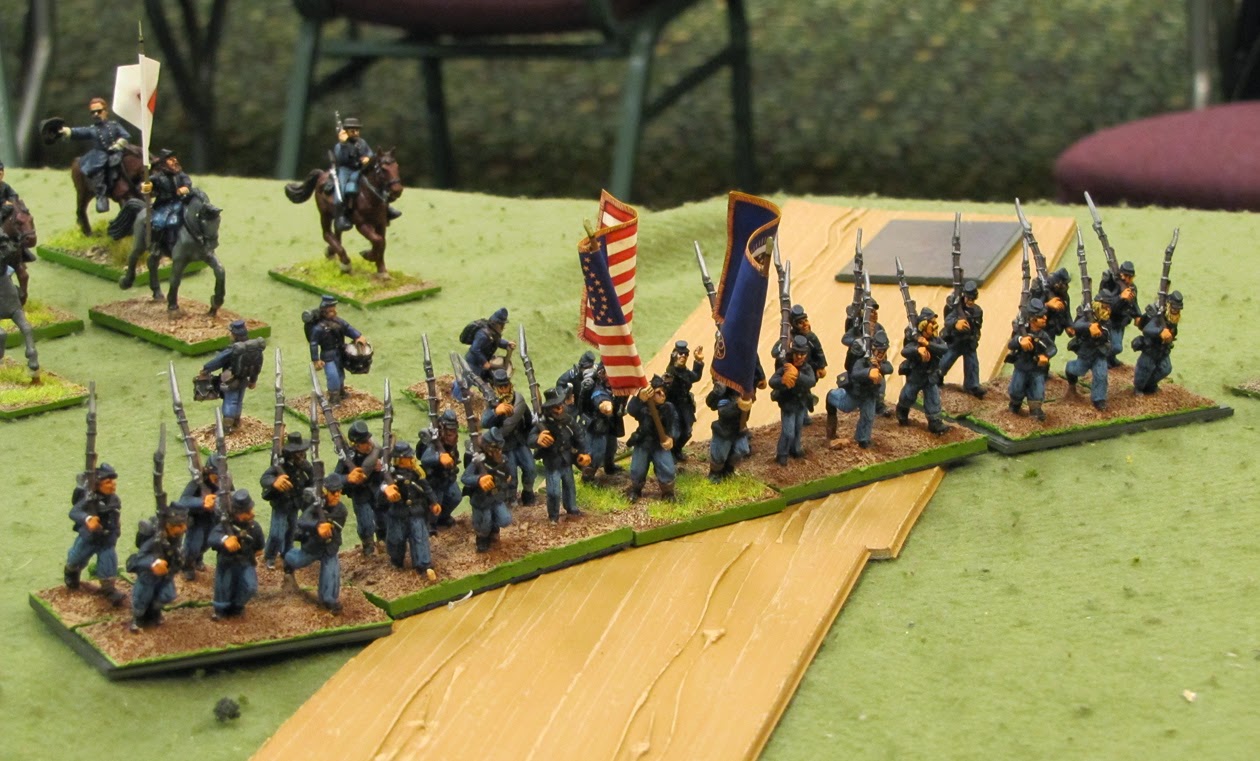 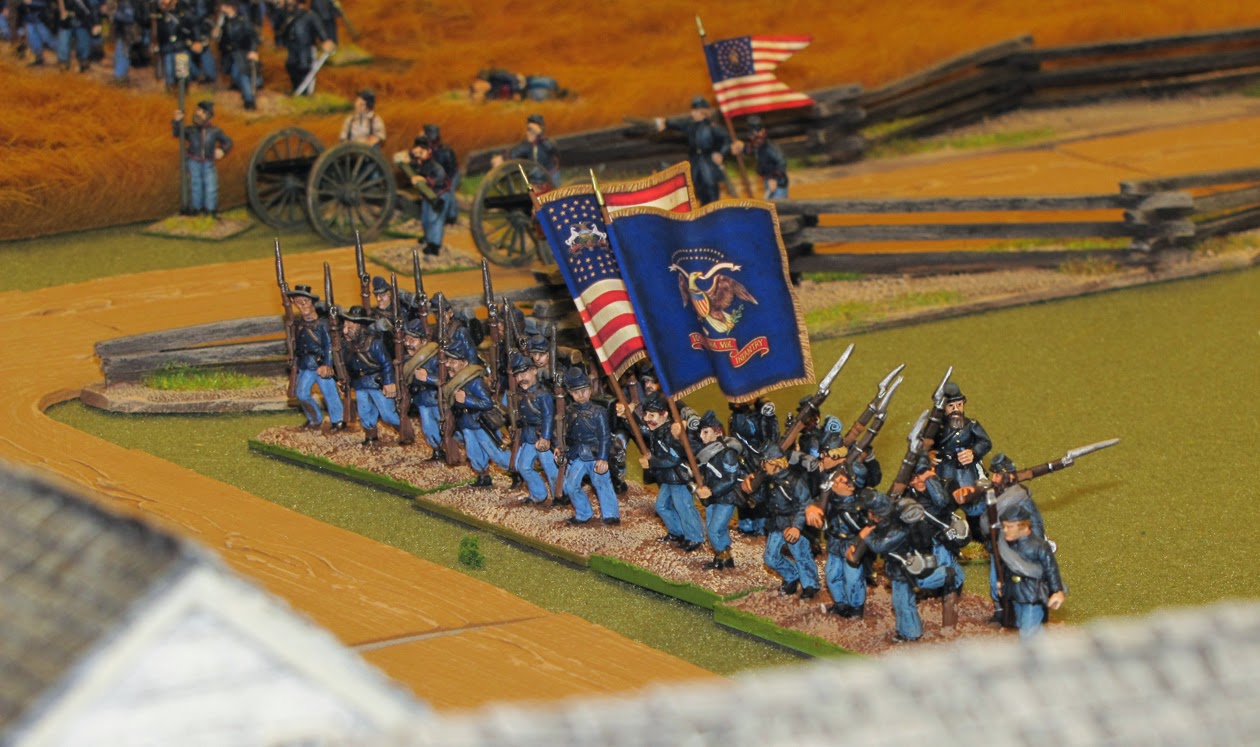 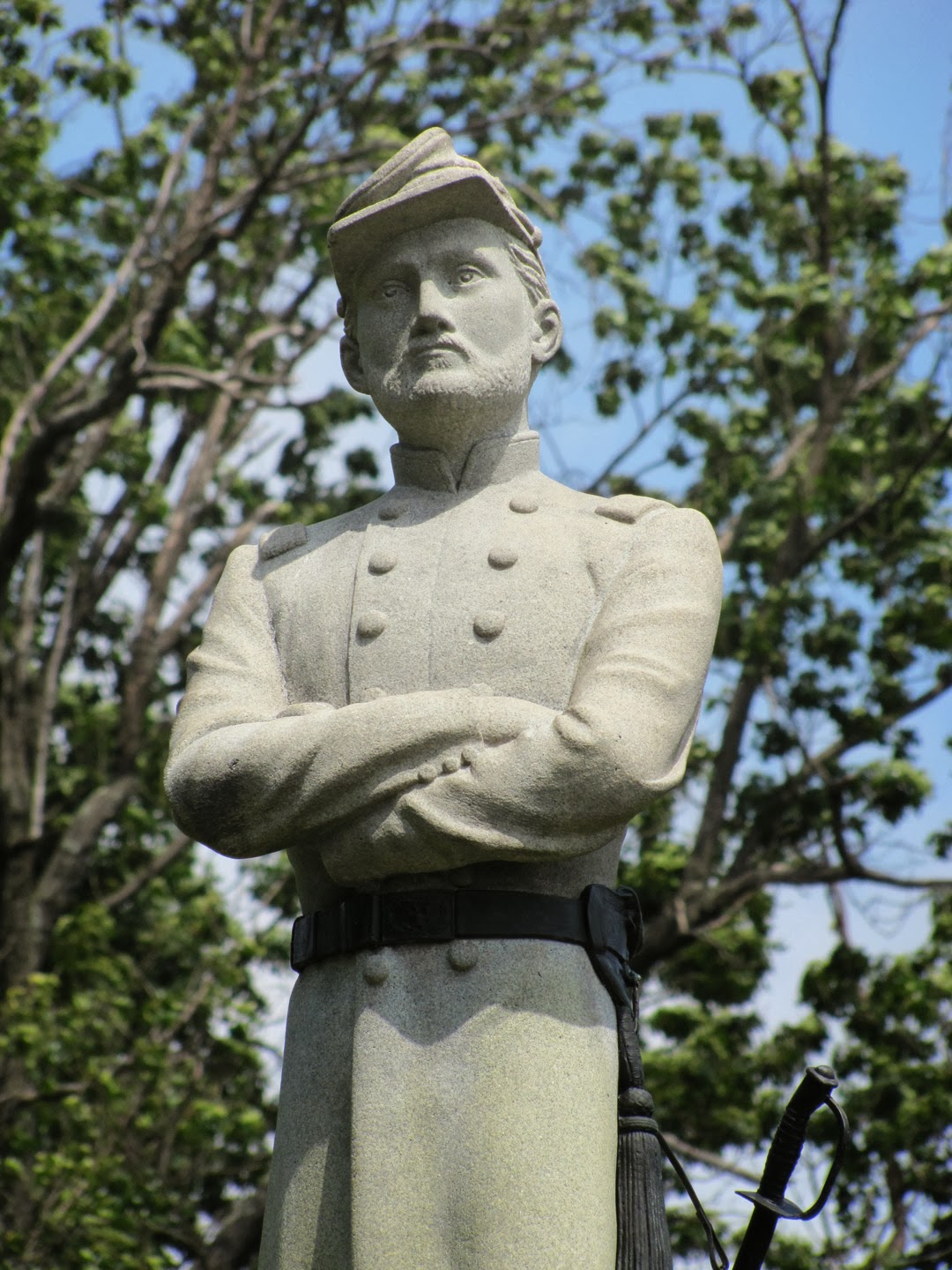 Here's another new video. Very nicely done. Check out all of the Civil War Trust's videos like these.

Posted by Don at 4:31 PM No comments: Links to this post